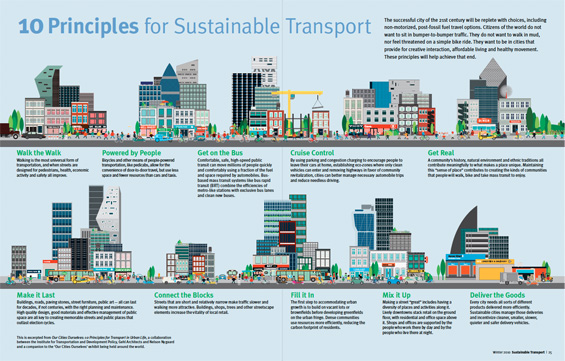 This image is taken from the Sustainable Transport Magazine, Issue 22, 10 Dec 2010.  The full document can be downloaded.  And I would like to start my discussion by visual-analysing this very image.

END_OF_DOCUMENT_TOKEN_TO_BE_REPLACED 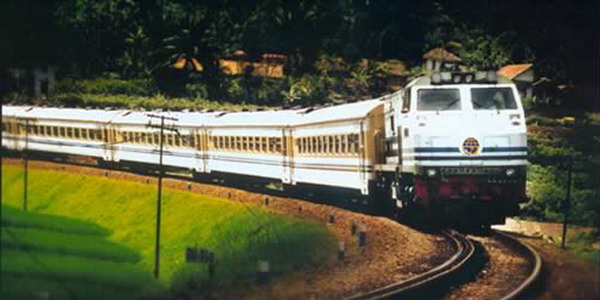 END_OF_DOCUMENT_TOKEN_TO_BE_REPLACED

During my propososal writing, I found this clearinghouse website that explains how transportation has a strong connection with climate change.  I know it is a little too late for me finding out the existence of this website considering that I am studying this area.  But it is certainly not too late for my proposal and my research.

I bet this website just came out recently during Obama’s administration.  Check this out: Transportation and Climate Change Clearinghouse

TransJakarta Busway, a Bus Rapit Transit (BRT) system, has been implemented in Jakarta, Indonesia, since February 2004. The media publicities largely covered the system as a new hope for an unending congestion mitigation in Jakarta. As many have learned, the BRT system has far more potentials than merely congestion mitigation. BRT has effectively and effiently reduced carbon emission from transportation sector, the second largest contributors to green house gasses emissions leading to the change of global environment. The fact that there were limited discussions about climate change when TransJakarta Busway was initiated is worth to study.